If you want to enjoy cultural and sustainable tourism, you can walk the medieval Via Francigena, a route that crosses Lomellina from north-west to south-east, from Palestro to Carbonara al Ticino. Mentioned for the first time in 876, the path ran from Canterbury to Rome. In reality, it was a road system with many alternative routes, which were officially recorded in the travel diary of Sigeric, Archbishop of Canterbury, written in 990 on his way back from Rome. His diary, written in Latin and kept at the British Museum, describes 79 stages, including Piacenza, Tromello (the 42nd stage known as “Tremel”) and Vercelli. The two main Alpine passes used by the Romans were the Great St Bernard and the Mont Cenis. After Turin and Chivasso, the routes converged in Vercelli before continuing on to Robbio, Mortara and Pavia. Over the centuries, Lomellina has always been known for its hospitality. Even now, pilgrims can take refreshment and rest in Palestro (Ospitaliere La Torre Merlata), Nicorvo (rectory), Mortara (Sant’Albino Abbey) and Tromello (Acli parish church). The route was recognised in 1994 by the Council of Europe and in 2001 by the European Association of Via Francigena Ways (AEVF). 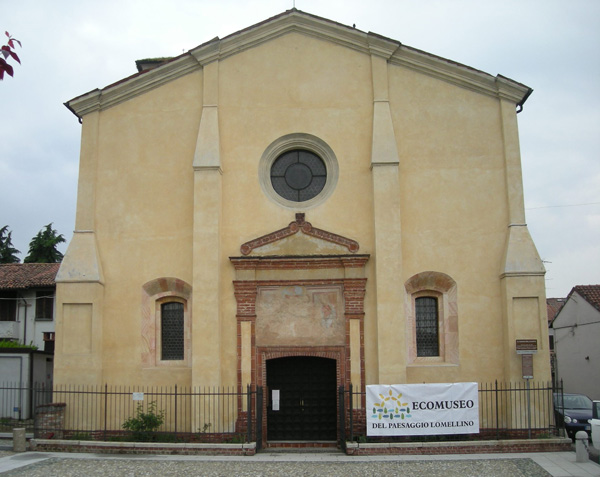 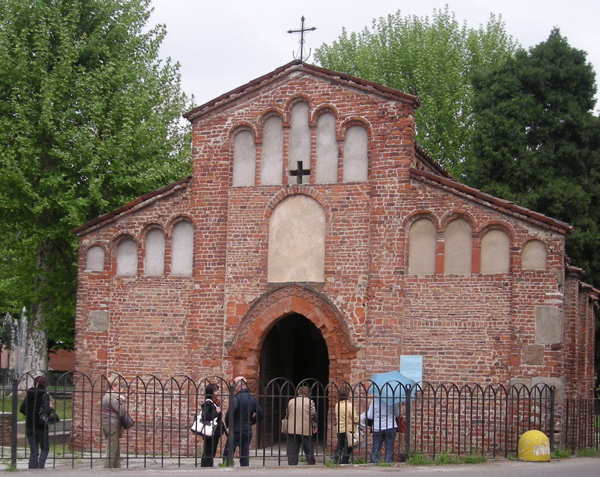 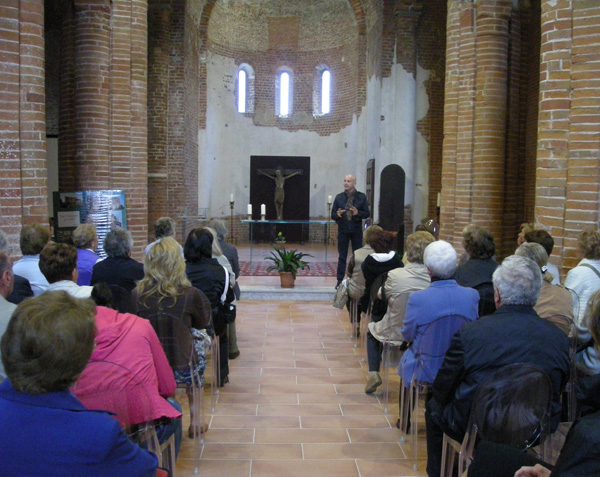 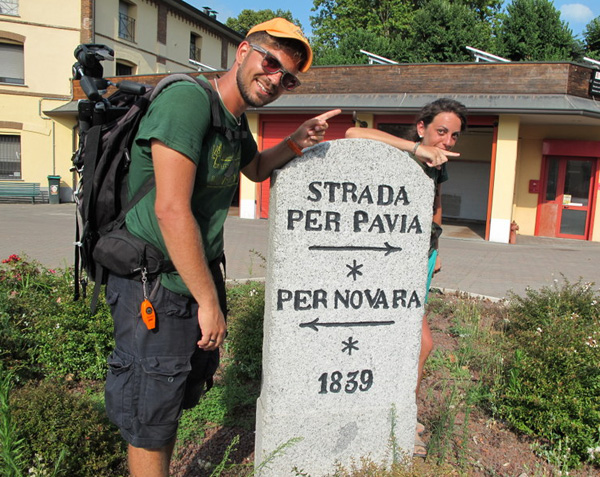 Pilgrims on the Via Francigena

Another footpath through history and nature is the Via delle Gallie, the Lomellina stretch of a Roman consular road that started in Pavia, from what is now Borgo Ticino, and passing through Sabbione before arriving at Carbonara and Dorno (“Duriae”). From here, the road continued in a straight line to Lomello (“Laumellum”) and Cozzo (“Cuttiae”), where it divided into two sections: one leading to Turin, the other to Vercelli and Aosta, and then on to Montgenèvre and the Little and Great St Bernard Passes.
In eastern Lomellina, from Cassolnovo through Vigevano and as far as Pavia, the 780 kilometres of “greenways” in the Park of the Ticino are a great opportunity to spend time in nature and the fresh air, and to discover the richness of an as yet unspoilt ecosystem. The environmental, historical and cultural trails, almost entirely on dirt tracks, offer walkers a chance to get to know the park, which was created in 1974 and extends from Lake Maggiore to the confluence with the Po River, encompassing 47 municipalities in the provinces of Varese, Milan and Pavia.